Brachytherapy is a form of radiotherapy where a sealed radiation source is placed inside or next to the tumor.

Brachytherapy is classified according to:

Types of brachytherapy according to location of implants 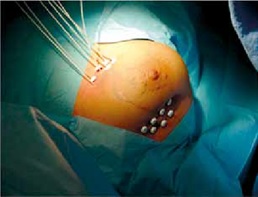 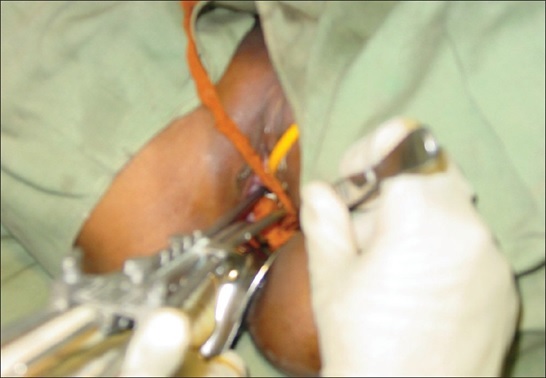 Intracavitary Procedure on Cancer of the Cervix 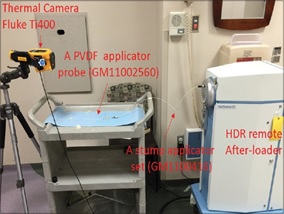 There are two main types of dose rates:

The most commonly used systems in Brachytherapy:

The radioactive isotopes in brachytherapy,

Brachytherapy sources are applied in three ways: external applicators or molds, interstitial implantation, and intracavitary therapy (fig a). A choice of one technique or the other is dictated primarily by the size and location of the tumor. For example, surface molds are used to treat small superficial areas, such as the ear or the lip; interstitial therapy is indicated when the tumor is well localized and can be implanted directly according to accepted rules of distribution; intracavitary therapy is used when applicators containing radioactive sources can be introduced into body cavities. In all these cases, owing to the short treatment distance, the geometry of source distribution is critical.

Figure a shows the images various techniques used in brachytherapy

Brachytherapy may be used with people who have cancers of the head, neck, breast, uterus, cervix, prostate, gall bladder, esophagus, eye, and lung. Liquid forms of internal radiation are most often used with people who have thyroid cancer or non-Hodgkin's lymphoma. You may also get internal radiation along with other types of treatment, including external beam radiation, chemotherapy, or surgery.

1. Brachytherapy will used for the cancer of

5. The Physics of Radiation  Therapy by F.M.Khan